summer 2006: no pages on Chekhov-writer, but should we consider playwright as writer?

Wishlist (pages to have):

.... I like the idea of "chekhov.us" -- this is Chekhov from (my) American POV, or universal Chekhov?

THE MOSCOW ART THEATRE
AND REALISM IN RUSSIA

[excerpted from History of the Theatre, by Oscar Brockett and Frank Hildy (6th edition), page 436]

Russia also had to await the "independent theatre" movement before needed reforms were to come. Although such Russian dramatists as Turgenev, Ostrovsky, and Pisemsky had already inaugurated a realistic school of writing, theatrical production still preserved conventions inherited from the eighteenth century, and the visit of the Meiningen Players in 1885 and 189U had revealed to many Russian producers how far behind they were. Little significant progress was made, however, until the formation of the Moscow Art Theatre by Konstantin Stanislavsky (1863-1938) and Vladimir Nemirovich-Danchenko (1858-1943) in 1898.

The Moscow Art Theatre (MAT) differed from the other independent theatres in being a fully professional organization from the beginning and in emphasizing theatrical production rather than neglected plays. Its first program, Alexei Tolstoy's Tsar Feodor Ivanovich, created a sensation because of its painstaking re-creation of the Russia of 1600, its ensemble acting, and its absence of stars. Public interest waned, however, until the production of Chekhov's The Sea Gull established the originality of both the author and the company.

Anton Chekhov (1860-1904) began his dramatic career with vaudeville sketches and short plays in the comic-pathetic vein and then went on to long plays. When The Sea Gull (1896) was performed at the Alexandrinsky Theatre in St. Petersburg, it was a failure because the actors did not understand their roles and had not learned their lines. As a result, Chekhov was determined to give up playwriting. After reluctantly permitting the Moscow Art Theatre to revive The Sea Gull, he went on to provide it with three other plays: Uncle Vanya (1899), The Three Sisters (1901), and The Cherry Orchard (1904). Chekhov's reputation rests primarily upon these four plays.

Each of Chekhov's four major plays is set in rural Russia and depicts the monotonous and frustrating life of the landowning class. All of the characters aspire to a better life, but do not know how, or have the initiative, to achieve their goals. The plays are composed of infinite detail, the connections among which are not always obvious. Yet gradually a unifying mood, clearly delineated characters, and a complete and simple action emerge.

The methods of the MAT were well adapted to the demands of Chekhov's plays. Stanislavsky always undertook a long study of each play before rehearsals began. He insisted upon careful attention to detail from each actor, and he sought to recreate the milieu only after visiting the site of the play's action, or after extensive research.

Despite its success with The Sea Gull, the MAT ended its first season in debt and was saved only by the generosity of patrons. With the new support, it was able in 1902 to build its own theatre, with workshops and such up-to-date equipment as a revolving stage, and increase its acting company from 39 to 100 members. Thereafter, it staged from three to five new plays each year, while keeping successful works in the repertory The influence of the MAT was soon felt throughout Russia, and by 1906 it was sufficiently well known abroad to undertake a foreign tour.

Stanislavsky is now remembered above all for his attempts to perfect an approach to acting. He became fully aware of the need in 1906 and made the first outline of his ideas in 1909. In 1911 he founded the First Studio to train students and work out problems as they arose. Stanislavsky did not begin to publish his ideas until My Life in Art (1924) and An Actor Prepares (1936). The overall plan was not revealed extensively outside of Russia until the appearance of Building a Character (1949) and Creating a Role (1961). It is now acknowledged that neither the English-language nor the Russian-language version of Stanislavsky's writings is reliable. Since the USSR did not subscribe to the International Copyright Agreement when Stanislavsky's works were published in the West, they were copyrighted under the name of the American translator, Elizabeth Reynolds Hapgood. Thus, she, and subsequently her estate, controlled the international rights. Unfortunately, her versions considerably distorted Stanislavsky both through many mistranslations and through considerable cutting and rearrangement. Similarly, the Soviet versions altered the texts to make them conform to official ideology. Only recently have agreements between the Hapgood estate and Soviet authorities made possible plans for an accurate, complete edition of Stanislavsky's works.

Given these difficulties with the texts, no summary of Stanislavsky's system can claim to be entirely accurate or hope to please all of Stanislavsky's admirers and critics. Nevertheless, the main outlines can be sketched. (1) The actor's body and voice should be thoroughly trained so they may respond efficiently to all demands. (2) Actors should be schooled in stage techniques so they can project characterization to an audience without any sense of contrivance. (3) Actors should be skilled observers of reality as a basis for building a role. (4) Actors should seek inner justification for everything done on stage. In doing so, actors depend in part on "the magic 'if'" (that is, the actor says, "If I were this person faced with this situation, I would . . . ") and "emotion memory" (a process by which actors relate the unfamiliar dramatic situation to some analogous emotional situation in their own lives, although Stanislavsky was eventually to downgrade the importance of emotion memory). (5) If actors are not merely to play themselves, they must make a thorough analysis of the script and work within the "given circumstances" found there. The actor must define a characters motivations in each scene, in the play as a whole, and in relationship to each of the other roles. The character's primary "objective" becomes the "through line" of the role, around which everything else revolves. (6) On stage, actors must focus attention upon the action as it unfolds moment by moment. Such concentration will lead to the "illusion of the first time" and will help actors to subordinate their own egos to me artistic demands of the production. (7) Actors must continually strive to perfect understanding and proficiency.

Various aspects of this method have been emphasized by different interpreters. Taken as a whole, it is an attempt to analyze each phase of the actor's work and to make it as efficient as possible. Stanislavsky was never fully satisfied with his system and continued to refine it up to the time of his death. He also cautioned others against adopting it without making changes required by different artistic needs and cultural backgrounds. 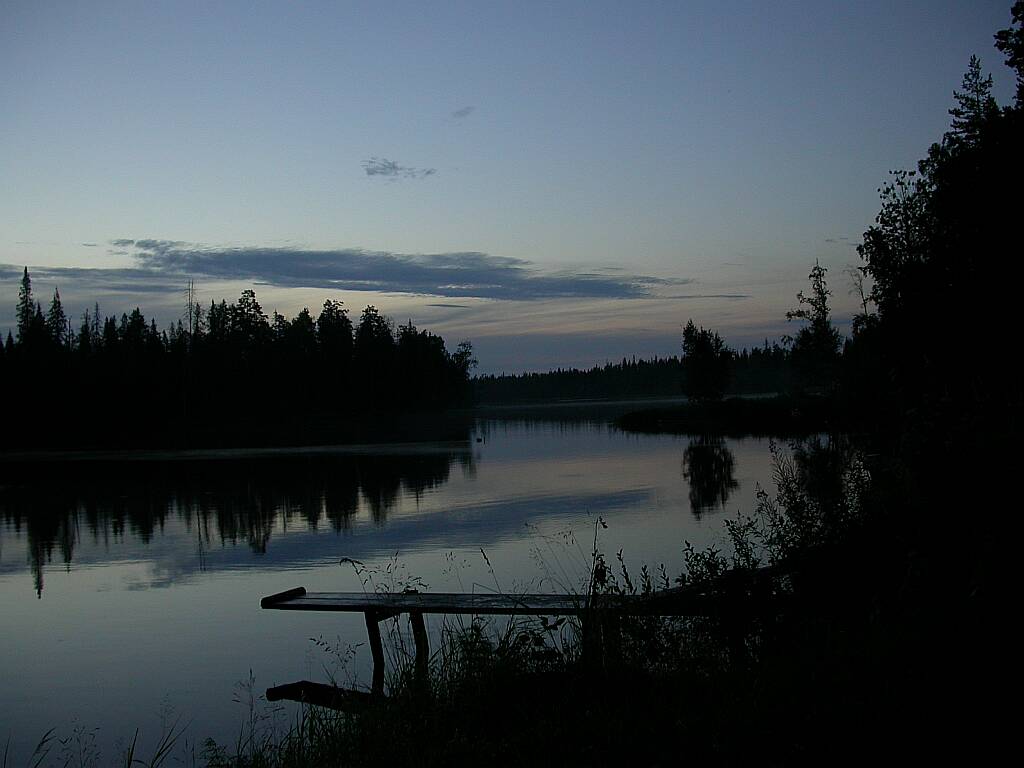 ... still looking for Chekhov, thinking about Stoppard I stage in the Spring 2008. Sense of life?..