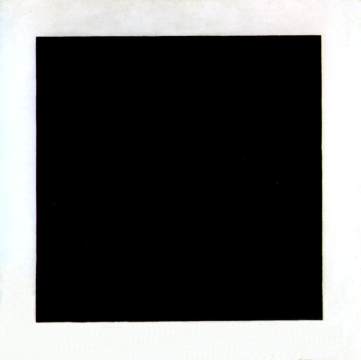 “Che '05: Four Farces and a Funeral,” Theatre UAF's latest production, is a presentation of four of the playwright's short works: The Bear, The Proposal, The Wedding and On The Harmful Effects of Tobacco. The production will delve into the “life and loves” of Chekhov, and features actors in the roles of the playwright and his wife Olga, giving dialogue based on the love letters the two sent each other. UAF theatre professor Anatoly Antohin directs the four plays.

The plays are timed to coincide with the 50th anniversary of UAF's first theatre production. The first play at UAF, Bell, Book and Candle, opened December 2, 1955, 50 years to the day before the opening of “Che '05.” To commemorate the occasion, the opening night performance on December 2 will feature a slide show before and after the play, and a reception afterwards in the Great Hall. Theatre UAF will also be recognizing Lee Salisbury, UAF's first director and the university stage's namesake, for his contribution to theatre in Alaska.

“Four Farces and a Funeral” will be performed on the Salisbury Stage in the UAF Fine Arts Complex. Performances are Fridays and Saturdays at 8:15 p.m. and Sunday matinees at 2 p.m., the first two weekends in December. Tickets are $12; $10 for seniors, military, and UAF alumni and employees; and $6 for students. You can buy tickets with a credit card over the phone at 474-7751, at Hoitt's Music, or by dropping by the Salisbury box office. For more information about Theatre UAF and this year's season, go to www.uaf.edu/theatre/season.